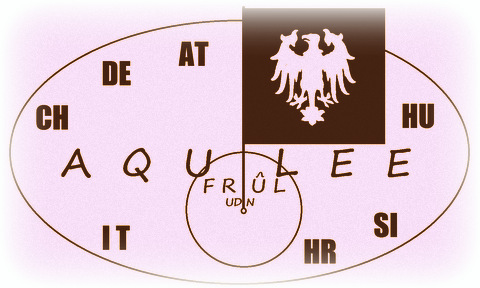 Udine (FVG – Italy): Fogolâr Civic new publication. On 6 January 2021, ‘historical international feast of the Epiphany, a bow of the mighty of the world to a child’, the Fogolâr Civic Alpine-Adriatic Cultural Civic Movement unveiled its new special issue ‘EuroAquileienses_2020ii’. This e-paper includes press releases appeared in the second half of 2020 on the Friulian euroregionalist and civistic blog ‘EuroAquileienses’ by the Fogolâr Civic movement of Udine, chaired by Professor Alberto Travain. ‘It is a precious record of flourishing sociocultural activity and civil society incredibly in large part blacked by local press, therefore it is a rare newsletter and an almost unknown historical document as well as a respectable contribution to civic culture and civilization from the last little Friulian capital of the first united Central Europe, namely the original Patriarchate of Aquileia, between the present Austria, Croatia, Germany, Hungary, Italy, Slovenia and Switzerland’.